A new study suggests preschoolers can "catch" prejudice from grown-ups through nonverbal behavior—and it hints at solutions. 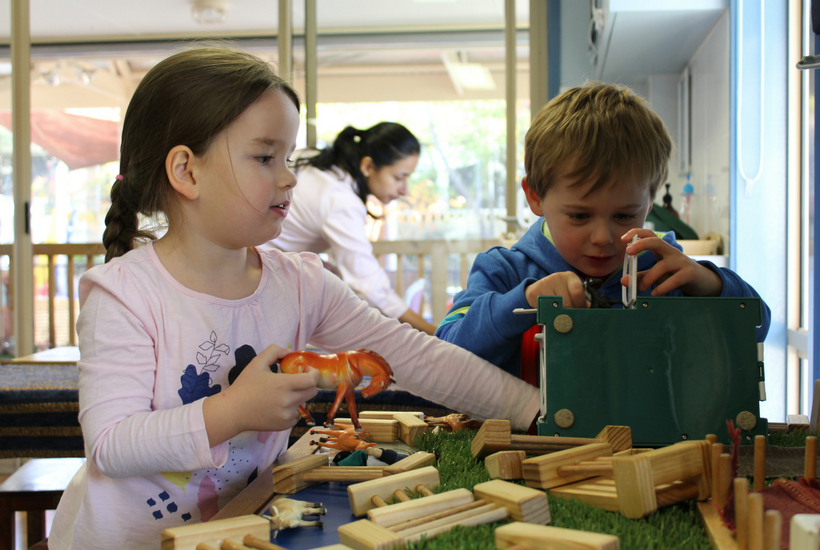 This article originally appeared on Greater Good, the online magazine of the Greater Good Science Center at UC Berkeley.

A new study suggests preschoolers can “catch” prejudice from grown-ups through nonverbal behavior—and it hints at solutions.

In a rapidly diversifying society, it’s more important than ever for kids to learn how to get along with people who are different from themselves.

But what if we adults are inadvertently making kids prejudiced? That’s the question raised by a new study from the University of Washington. The results suggest that negative biases can be conveyed through gestures, body language, and facial expressions—and that children pick up on these nonverbal cues to form their own biases.

But there’s good news, too: By knowing how prejudice spreads, we may be able to figure out how to avoid perpetuating it in future generations.

In the study, researchers showed preschool children videos of two adult “targets”—one wearing a black shirt and one a red shirt—receiving either positive or negative nonverbal treatment from another adult actor. For example, the actor would smile at or lean toward one target to communicate positive bias. In order to show negative bias, the actor would scowl or lean away from another target.

Afterwards, the children were asked to identify which target they liked better and which one should receive a toy. Then they were shown two videos with the same two targets. In the first, the targets each labeled a toy with a different nonsense word (calling it either a “snegg” or a “hoon”). In the second, one target put another toy on his head while the other pretended to drink from it.

The children, who were either four or five years old, were then asked to give the correct name for the first toy or to show what they could do with the second toy.

Results showed that the children significantly preferred the target who’d received positive treatment from the adult to the one who’d received negative treatment, and we
re also more likely reward them with a toy. In addition, the children would imitate the preferred target’s behavior, calling a toy by the same nonsense name and describing how to play with a toy in the same way that the “good” target had.

According to Allison Skinner, a postdoctoral researcher at the University of Washington and the lead author of the study, these results suggest that children pay attention to nonverbal cues from the adults around them. This may explain at least one way children can unconsciously form biases.

“Kids may be picking up bias from observing these subtle, nonverbal signals that we display when we interact with different people,” says Skinner. “Maybe we’re showing that we’re more comfortable interacting with some people versus others.”

In a follow-up study, Skinner and her colleagues found that the children’s negative or positive preferences for a red-shirt or black-shirt target also applied to other people wearing the same-colored shirt, though the degree of bias was not quite as strong. Still, it suggested a mechanism through which bias can generalize to an entire group.

“Nonverbal behaviors may be responsible for not just interpersonal bias but for bias at the group level,” says Skinner.

Skinner points out that the bad treatment shown by the actors was probably more exaggerated than what kids might see in the real world, especially from parents and teachers who consciously try to treat everyone with kindness. Still, Skinner believes even small gestures of preferential treatment—when multiplied over many interactions—are likely to make an impact on kids over time.

Explore how to talk with your kids about Donald Trump.

Allison Briscoe-Smith draws three lessons about bias from the movie Zootopia to discuss with kids.

Jeremy Adam Smith reveals how to read racist books to your kids.

“If kids are seeing that it’s not just this one group member receiving negative, nonverbal signals, but instead multiple members of this group are receiving them and multiple people are displaying them, then the kids learn that maybe I shouldn’t trust this person, or maybe I shouldn’t be as comfortable around someone who looks like this,” she argues.

Though prior studies have found that pre-existing biases in children can be augmented by adult nonverbal behavior, this may be the first study to show that a new bias can be created via preferential treatment, says Skinner.

However, it’s also noteworthy that not all the children in the study “caught” these new biases—in fact, some seemed to show empathy for the victims of negative treatment.

“There were some kids that clearly felt bad for this person; so their responses reflected that,” she said. “They wouldn’t necessarily respond the way we’d predicted; they were favoring the underdog.” 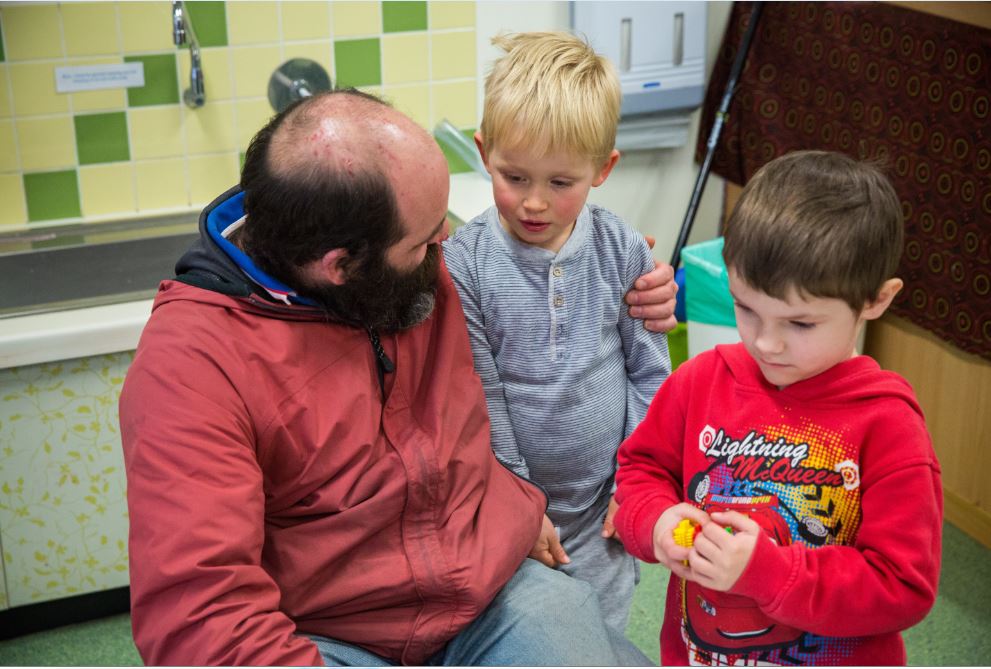 Skinner hopes her results may not only have significance for understanding how racial bias is perpetuated, but also suggest what can be done to mitigate it. For example, she believes that it may be possible for white parents or teachers to counteract unconscious negative, nonverbal behavior toward black children by verbalizing positive messages about blacks.

However, there could be a problem with this approach: Evidence suggests that many white parents are reluctant to talk about race, perhaps fearing that doing so will backfire.

“There’s this notion that talking about race is equated to being racist. So, in general, white parents avoid talking about it, particularly with children,” she says. “It may be that those children are not getting any explicit messages and that they’re only getting nonverbal messages, which could lead to problems.”

Though there is still much to learn about bias, Skinner is hopeful that her work and the work of others will lead to important insights and potential avenues for avoiding social bias. At least it may alert parents and teachers to how their behaviors—and not just their words—affect children, so that they might try to be more aware of their own body language and aim for kinder treatment toward all kids.

Otherwise, argues Skinner, we may create a “chain reaction” of bias that will lead to greater social disparities, something she hopes to help mitigate.

“Getting down to the nitty gritty [of preferential bias] might be a way we can reduce this cumulative effect,” she says. “That way, we can do some remediation before things get really bad.”